Our osteopaths have vast quantities of experience to draw upon, so you can be sure that you are in capable and caring hands. 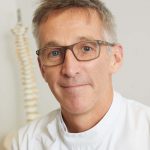 Jonathan graduated from the British School of Osteopathy in 1992, as one of the first group of graduates to receive a BSc in Osteopathy. He initially gained experience working in Sleaford and Boston before establishing his own practice in Lincoln in 1994.

After more than 30 years’ experience, Jonathan treats a wide range of patients from young children to those in their nineties. He treats a whole spectrum of conditions including work related injuries, sporting injuries and arthritic conditions.

He is a keen runner, enjoying road running as well as trail and fell running. His other hobbies include rock climbing, walking and skiing as well as sharing Theresa’s battle against weeds on their allotment. 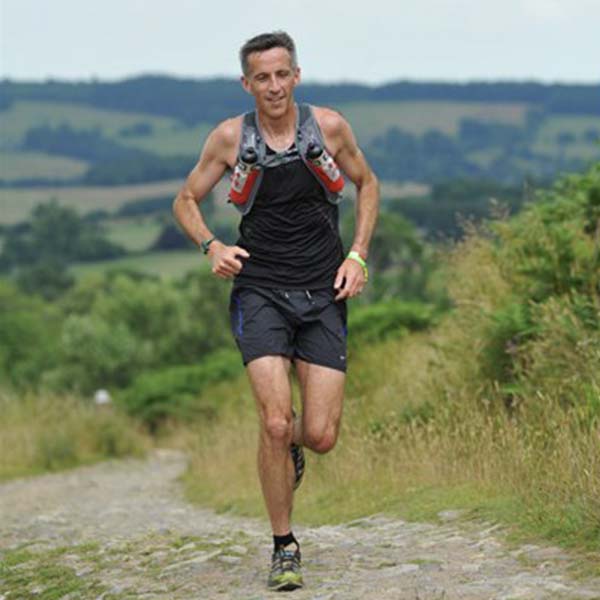 Also working from our clinic is Eddie Ingram, a Sports Massage Therapist.
Eddie is a level 4 qualified Sports Massage Therapist based in Lincoln. He has a diverse background working in various health clubs and clinics including David Lloyds Health Club and Nuffield Health. With qualifications in personal training, soft tissue therapy and psychology, Eddie has a variety of skills to help you improve the function of your body. Eddie is currently completing his masters in physiotherapy at the University of Lincoln.

Not sure if you need Sports Massage Therapy or Osteopathy? Check our FAQ page for more details or give us a call to discuss your requirements. 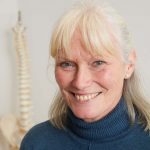 Theresa has been looking after the administration of the clinic since November 2017 having commented to Jonathan that he needed to hire a receptionist! Having walked into that swinging door, Theresa thoroughly enjoys working at the clinic and catching up with patients when they attend their appointments. She will be in reception until lunchtime every week day, ready to greet patients, answer any questions and take care of appointments.

Theresa is never happier than when out walking, whether it be in our local countryside or out in the hills and mountains. Her favourite walk was completing the Coast to Coast route in 2018, something she plans to repeat. For fitness Theresa enjoys yoga, running and cycling and working on the allotment in the continual battle against weeds! 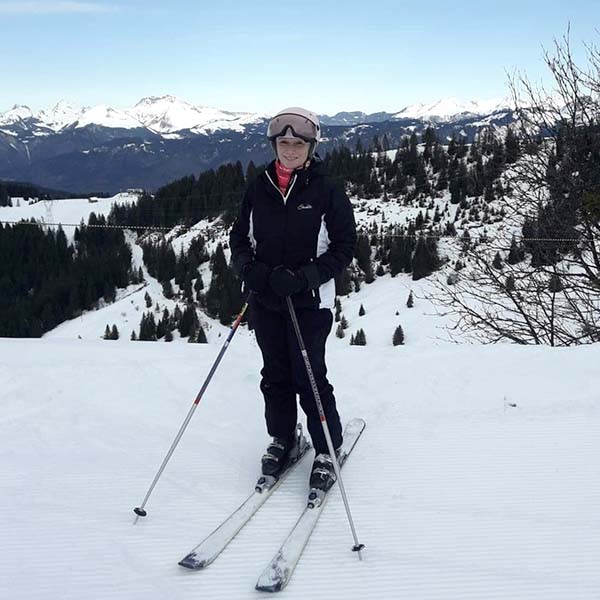 we are affiliated to